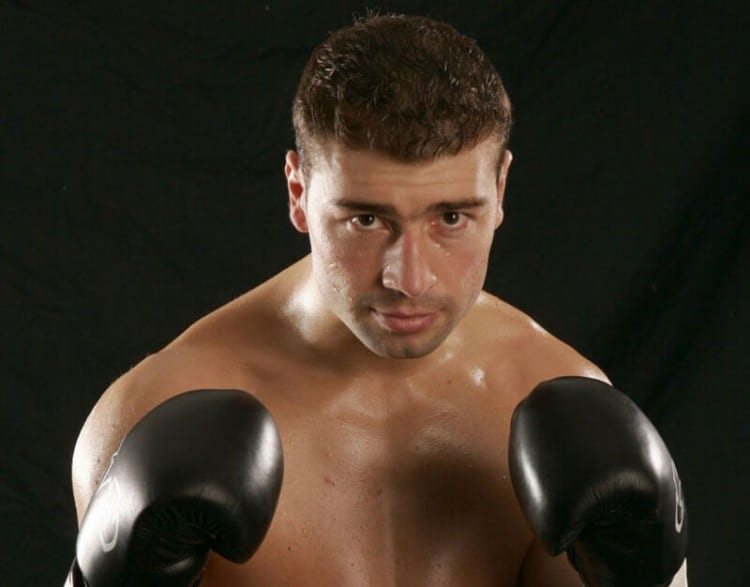 Former IBF super middleweight world champ Lucian Bute (32-2, 25 KOs) scored a fourth round TKO over overmatched Andrea Di Luisa (17-3, 13 KOs) on Saturday night at the Bell Centre in Montreal, Canada. Bute dropped Di Luisa with an overhand left and Di Luisa’s corner threw in the towel afterwards as Di Luisa appeared to simply just there to be hit with little give back. Afterwards, Bute decried that “[Bute]’s back!”

The co-main featured two undefeated light heavyweights, 2008 Olympian, Eleider Alvarez (18-0, 10 KOs) boxed his way to a twelve round unanimous decision over the raw aggression of Isidro Ranoni Prieto (24-1-3, 20 KOs). Early in the fight Prieto presented a lot of problems as Alvarez was unable to keep the self trained boxer, Prieto, off him after nearly being dropped. Alvarez would bounce back to outclass Prieto with an unanimous decision with all of the scores being 117-111.