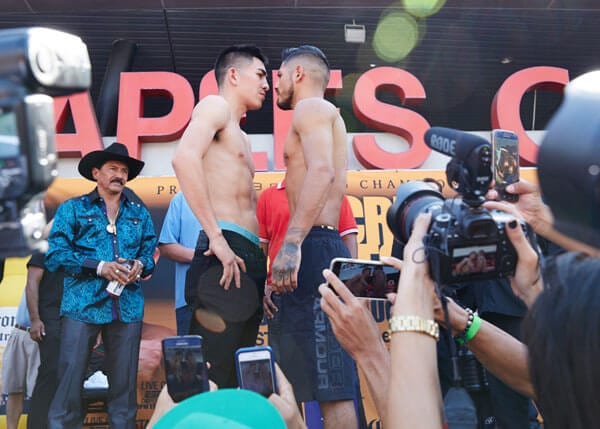 The third time is the charm for ESPN’s Premier Boxing Champions netted an a much improved rating headlined by Leo Santa Cruz’s majority decision win over Abner Mares. The Saturday, Aug. 29 card delivered the largest boxing audience on ESPN since February 1998 (02/22/98 Mark Johnson vs. Arthur Johnson), which despite how anyone wants to spin it is a good thing for the sport of boxing.

The telecast was seen by an average of 1,217,000 viewers which is roughly a 30 percent increase from the average of the previous two PBC telecasts on ESPN, which featured Danny Garcia vs. Paulie Malignaggi as well as Keith Thurman vs. Luis Collazo.

As of right now, ESPN does not have another set main event for the future.