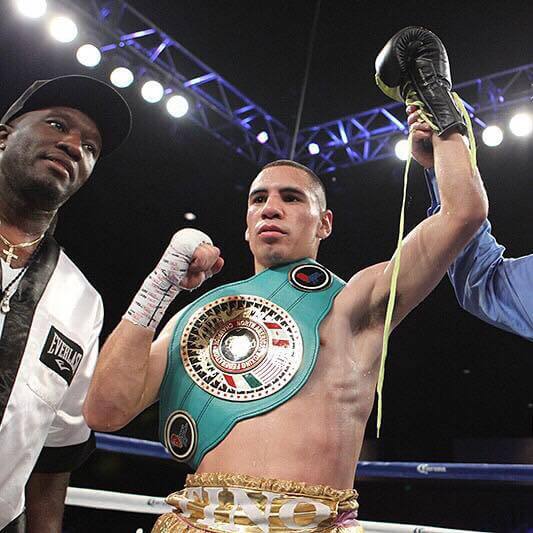 On August 8th, undefeated Manuel “Tino” Avila 18-0 (8 KOs) scored a sensation TKO victory over Yoandris Salinas for the Interim NABF Super Bantamweight Title. Avila has recently teamed up and is now managed by boxing’s Grandmother, Kathy Garcia and trains both in Salinas and Vacaville

Tickets, priced at $65, $95 and $125, are on sale now and available for purchase at Cachecreek.com, Tickets.com and PacoPresentsBoxing.com.

The weigh-in will take place at the Cache Creek Casino Resort on Friday, October 23rd and is free to the public. The official weigh-in time is 3:00 pm.

Stevenson vs. Karpency weigh in results