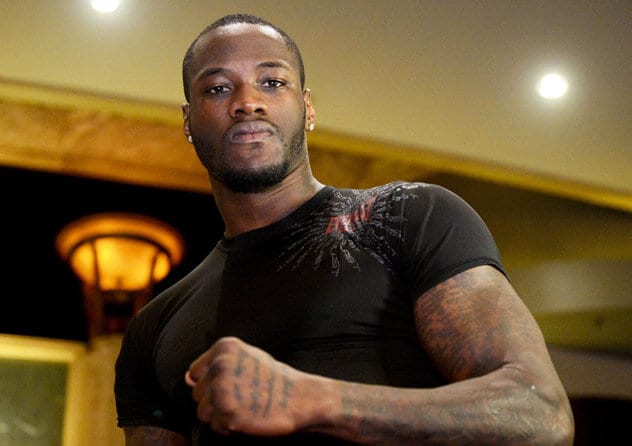 Premier Boxing Champions returns with their third installment of boxing on Tuesday nights headlined by top junior middleweight prospect Julian Williams. The undercard features an interim title bout between two fighters I am  unfamiliar with , but could provide decent action.

Wilder will be taking essentially a stay busy fight on his network television debut that seems destined to introduce the public to the hard hitting heavyweight. The co-main is a very good bout as a very green Breazeale, a 2012 U.S. Olympian, will challenge Fred Kassi who recently fought Chris Arreola to a draw.

With Roman Gonzalez being made the pound for pound number one fighter in the world following Floyd Mayweather’s retirement, Estrada’s fight takes on new meaning as each fight is closer and closer to a rematch between the two.

A good bit of action from Top Rank Promotions featuring a bunch of prospects gearing up for the next stage of their career. Ruiz has not been on television for quite sometime as well.

Chudinov should win the bout since Buglioni is a primitive brawler, but the belt Chudinov holds is valuable in the super middleweight division meaning he should get a high profile fight very soon.

Paulie’s last bout of his career which will be him taking on an overmatched foe in his native land of Italy.