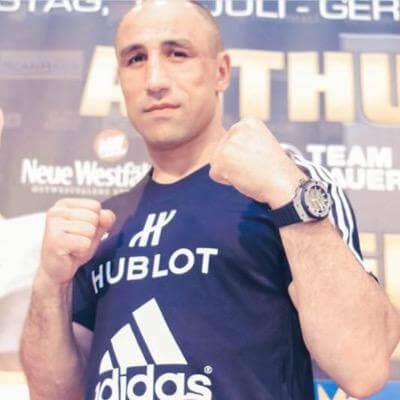 WBO super middleweight champion Arthur Abraham (44-4, 29 KOs) retained his title by a split decision over Martin Murray (32-3-1, 15 KOs) on Saturday night at the TUI Arena in Hannover, Germany. Murray seemingly landed more punches in total on Abraham especially in the early duration of the fight, but Abraham would come back late in the round landing hard eye catching punches that seemed to steal a few rounds.The fight got a bit chippy as Murray was warned for holding as both men hurt each other in the middle duration. In the eighth round, Murray was deducted a point for holding the same round he was badly hurt, which felt a little unscrupulous as it seemed to put Murray in a tough spot in terms of the scorecard.