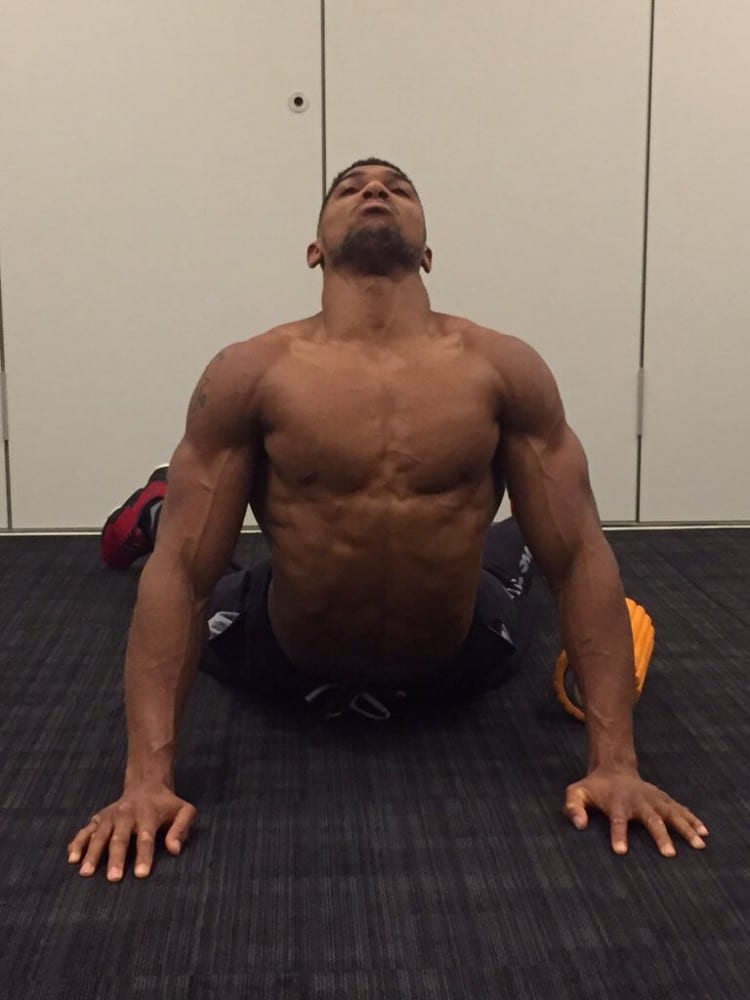 Heavyweight prospect Anthony Joshua (15-0, 15 KOs) scored a seventh round KO over rival from the amateurs Dillian Whyte (16-1, 13 KOs) on Saturday night at the 02 Arena in London. Joshua engaged in back in fourth fight with Whyte that saw both corners enter the ring after the first round and Whyte rally back in the second round. As the fight progressed, Joshua seemed slightly better than Whyte as he knocked Whyte out cleanly in the seventh round, midway through the round

In a WBA eliminator, middleweight Chris Eubank Jr (21-1, 15 KOs) went to war with Gary “Spike” O’Sullivan (22-2, 15 KOs), trading quite a bit and getting hit as a result in the early going. It appeared when Eubank gassed out, he fought smarter and forced O’Sullivan’s corner to say no more. The stoppage came in between the seventh and eighth round

In a clash for the WBA interim world lightweight title,little known Ismael Barroso (19-0, 18 KOs) destroyed Kevin Mitchell (39-4, 29 KOs) in five rounds in what was a fairly big upset. Barroso outclassed the veteran by knocking him down in the fourth round. The end came with 20 seconds left in the fifth round.