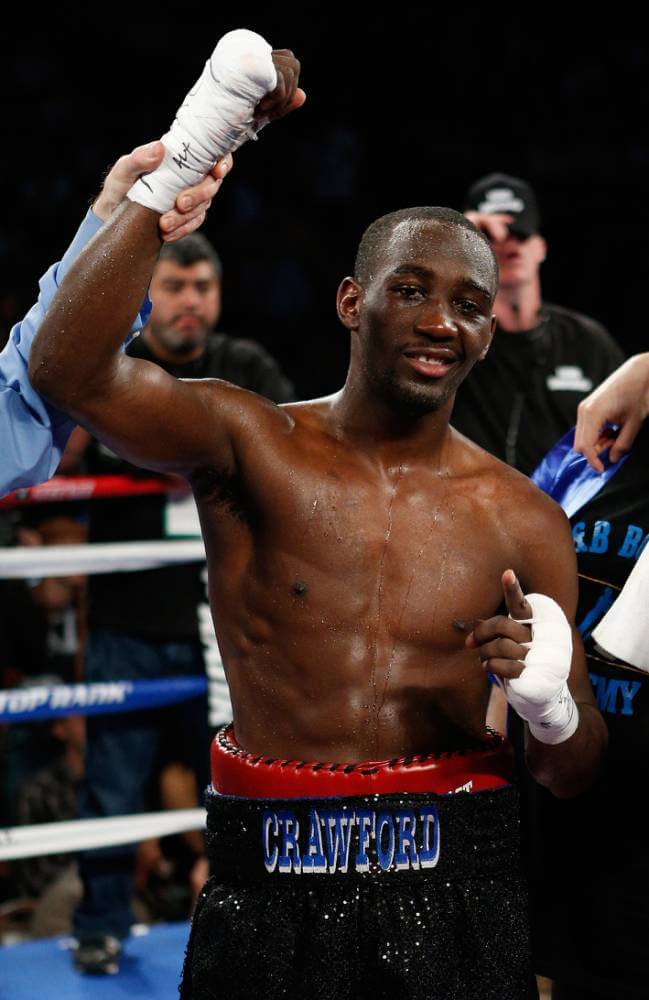 2014 boxer of the year, Terence Crawford will be back in action February 27th in New York City, New York. Crawford who has no opponent lined up for the bout has been confirmed after being ruled out of a mega-fight with Manny Pacquiao for April 9th. Potential opponents being discussed right now are Ruslan Provodnikov and Mauricio Herrera.

The co-main event will feature Felix Verdejo though no one knows if he will be stepping up in competition for this card. The card will be broadcast on HBO.

Douglas edges De Alba in terrific finale to PBC in 2015