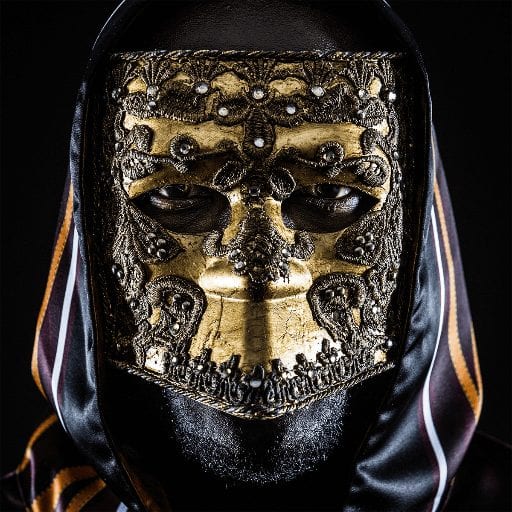 In front of 12,000 plus people WBC Heavyweight champion Deontay Wilder (36-0 35 KOs) brutally knocked out  Artur Szpilka (20-2 15 KOs) in the ninth round with a brutal counter right hook that landed perfectly on Szpilka’s chin leaving Szpilka motionless for what felt like minutes on Saturday at Barclays Center in Brooklyn, NY. Szpilka frustrated Wilder with good head movement and a awkward southpaw style that didn’t allow Wilder to effectively pump his jab. . Wilder began to take over when Szpilka was unable to constantly press him on the inside and began to find himself at the end of Wilder’s punches. The end came in the ninth round when Szpilka was trying to engage Wilder and came in wide to find himself eating a short right hook that landed perfectly on the chin, that left him motionless. Szpilka’s two career losses have both come via knockout with his loss coming to Bryant Jennings.

After the bout, Tyson Fury stormed the ring to challenge Deontay Wilder.

In the co-main event Charles Martin (23-0-1, 21 KOs) won the vacant IBF heavyweight title with a third round stoppage of Vyacheslav Glazkov. The bout was on it’s way to being a very forget-able fight after the first two rounds in which neither was able to dictate the fight. The third saw a Martin jab land and dislocate Glazkov’s knees which would get the bout ruled off as Glazkov told the referee he was unable to continue.