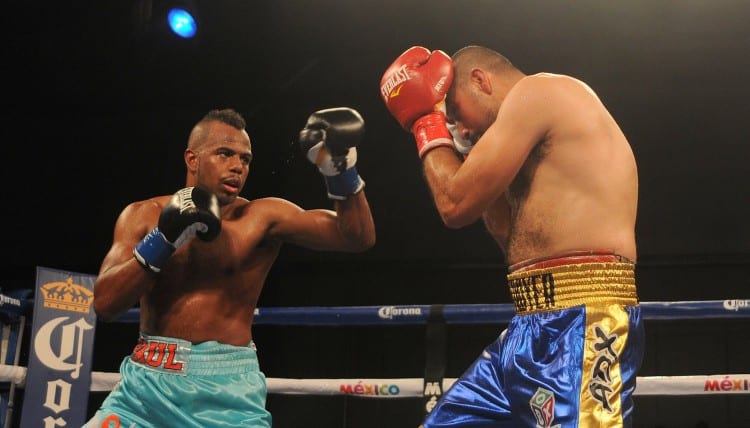 The telecast will air live on SHOWTIME® (10 p.m. ET/7 p.m. PT) and will be available in Spanish via Secondary Audio Programming (SAP). Tickets for the live event, which is promoted by TGB Promotions, are priced at $27, $54, $104 and $199 and are on sale now via ticketmaster.com, Ticketmaster retail locations or by calling 800-745-3000. Tickets are also available at the Honda Center Box Office.

Since turning professional in early 2013 following the London Olympic Games, the 27-year-old Hunter, fighting out of Las Vegas, NV, has continued to shine. With four victories in 2015, the last three by knockout, he will be looking to march again into the win column to kick off his 2016 campaign. Fighting out of Delano, California, the 26-year-old Mendez looks for his seventh straight victory when he gets in the ring on February 27. He comes into this fight off of victories over David Alonso Lopez, Santiago Perez, Raul Casarez, Andrik Saralegui and Ernesto Berrospe twice. He takes on the experienced Okine, who was born in Ghana but who fights out of Silver Spring, Maryland.

After winning a silver medal at the 2007 Pan American Games, in addition to several other amateur accolades, the Dominican Republic’s Marrero won the first 14 outings of his pro career. The 26-year-old brings a five-fight winning streak to the ring and in his most recent bout he delivered a sensational one-punch knockout victory over former world champion Rico Ramos. Marrero takes on the 28-year-old Arrellano out of Commerce, California. 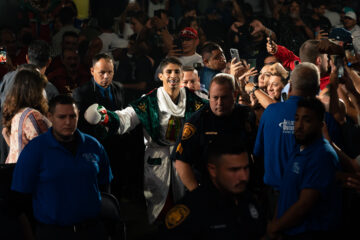