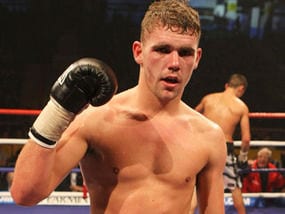 Billy Joe Saunders (23-0, 12 KOs) will be defending his WBO middleweight title against Max Bursak (32-4-1, 15 KOs) at the Copper Box Arena in London on April 30th. The fight may not be the bout most hoped for as Gennady Golovkin, could not be made, but Bursak is unknown and well, not an exciting fight.

Saunders who defeated Andy Lee in December to win the title has been out of action since then even making bizarre statements saying Gennady Golovkin would more than likely beat him.

The undercard bouts for this card will feature Ovill McKenzie facing Dmytro Kucher for the vacant European cruiserweight title. 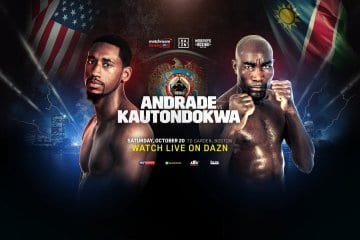 Billy Joe Saunders vs Martin Murray to be broadcast in U.S.