Another Zab Judah fight is canceled 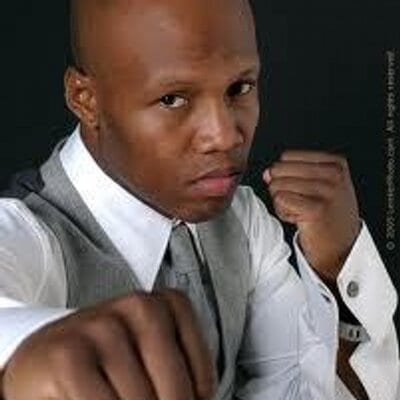 Saturday night’s “Knockout Night at the D,” boxing card to feature headliners Zab Judah vs. Josh Torres has been canceled.

The promoter of the event received multiple calls from the Nevada State Athletic Commission about the state of Judah and didn’t want the bout to proceed.

This is the third straight fight to fall through for Judah. Last September, a pre-fight scuffle with Hevinson Herrera was left Herrera suffering an injury that pulled him from the bout, then a November fight against Juan Carlos Salgado was scrapped when Salgado suffered a late training injury.

Another Zab Judah fight is canceled