Donaire-Bedak set for pay-per-view in USA on Saturday 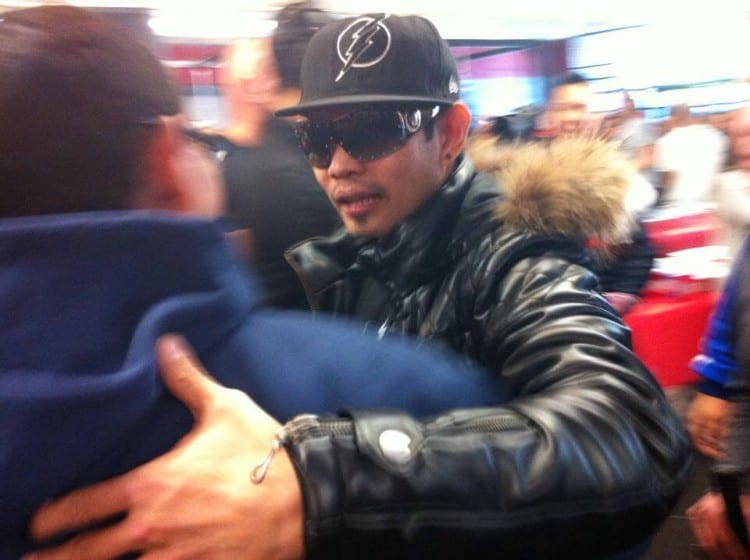 2012 Fighter of the Year and five-division world champion Nonito “The Filipino Flash” Donaire (36-3, 23 KOs) is in Cebu City, Philippines, where on Saturday he’ll defend his WBO junior featherweight world title against the #4 world-rated contender Zsolt Bedak (25-1, 8 KOs), of Hungary.

The fight will be televised live on pay-per-view in the USA on Saturday, beginning at 8AM ET/5AM PT. For more information on the pay-per-view go to:http://www.indemand.com/event/boxing-donaire-vs-bedak/.

Donaire who originally grew up in the Bay Area has relocated to Las Vegas, NV and begun training with his father, Nonito Donaire Sr.

Donaire-Bedak set for pay-per-view in USA on Saturday