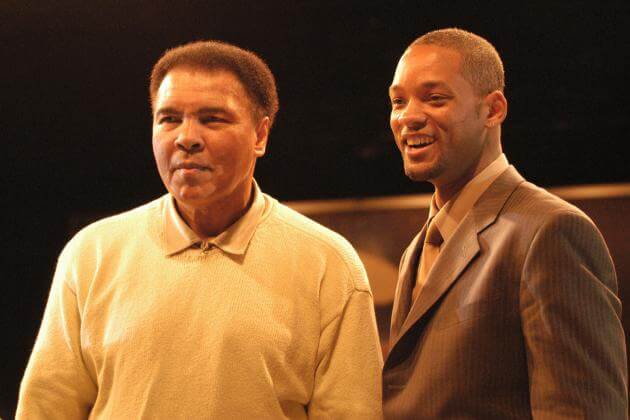 Not only did the boxing community take a huge hit last week, so did the world! Last Friday at the age of 74 years old, we lost Muhammad Ali.  Ali really made a huge impact in and out of the ring, and his prescence will be felt well into future generations, his legacy will always be remembered. The memorial service will be held in his hometown of Louisville, KY which will include a procession and a private burial on Friday June 10th.   Also a public memorial ( open to general public) will be held at 2pm ( EST) at the KFC Yum! Center with 15,000 tickets available to purchase starting Wednesday at the box office.

It’s only fitting that Will Smith, who was nominated for an Academy Award for his role in the “Ali Biopic”, participate in the service for Ali.  Smith as well as former Heavyweight Champion, Lennox Lewis will be two of the eight pallbearers.

Muhammad Ali will be missed dearly, but never forgotten. Rest in Peace Champ!