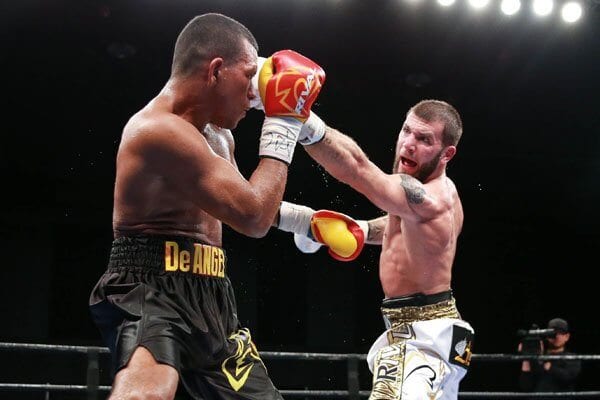 Super middleweight prospect Caleb “Sweet Hands” Plant (14-0, 10 KOs) continued his winning ways as he defeated Juan De Angel (18-5-1, 17 KOs) on Tuesday night at the Sands Bethlehem Events Center in Bethlehem, Pennsylvania. Plant dropped his foe, but was unable to get him out of there as he won a dominate 100-89 decision on all three cards.

The co-main event saw David Grayton (14-1, 10 KOs) knockout undefeated prospect Kareem Martin (8-1-1, 4 KOs) in the eighth round. Grayton dropped Martin in the final round and parlayed that into a stoppage win seconds later