Lukie and ITRBoxing.com friend, Naota did a podcast this afternoon about everything related to The Olympic boxing for the 2016 games in Rio.   Hear their thoughts on Shakur Stevenson, Nico Hernandez getting bronze, Charles Conwell, Gary Antuanne Russell and more For a direct link click here 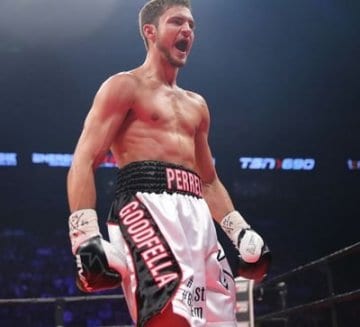 So the guy I was supposed to fight tonight (Yordenis Ugas) won his fight against another prospect. Perfect We have Unfinished Business!! — Bryant Perrella (@BryantPerrella) August 13, 2016 We will forgive the grammatical error of the multiple capitalization of Bryant Perrella as it appears he might just be excited for 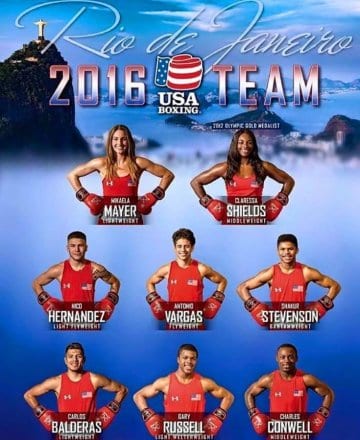 In a very limited day of action flyweight Antonio Vargas won his bout against Juliao Henriques Neto of Brazil. Vargas shut-out the hometown fighter, who was 14 years older then the soon to be 20 year-old Vargas. Vargas returns to the ring at 7:45am PST against Shakhobidin Zoirov of Uzbekistan, which also 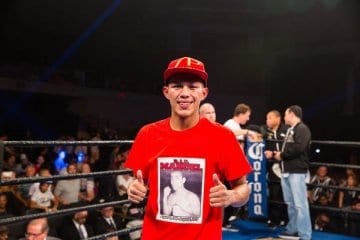 Featherweight Miguel Flores (21-0, 9 KOs) furthered his unbeaten ways over former prospect Ryan Kielczweski (25-2, 7 KOs) on Friday night at the Turning Stone Resort Casino in Verona, New York. The fight saw Flores up big early, but the power of Kielczweski evening up the fight and nearly upsetting the