Karim Mayfield talks about getting robbed against Eyubov 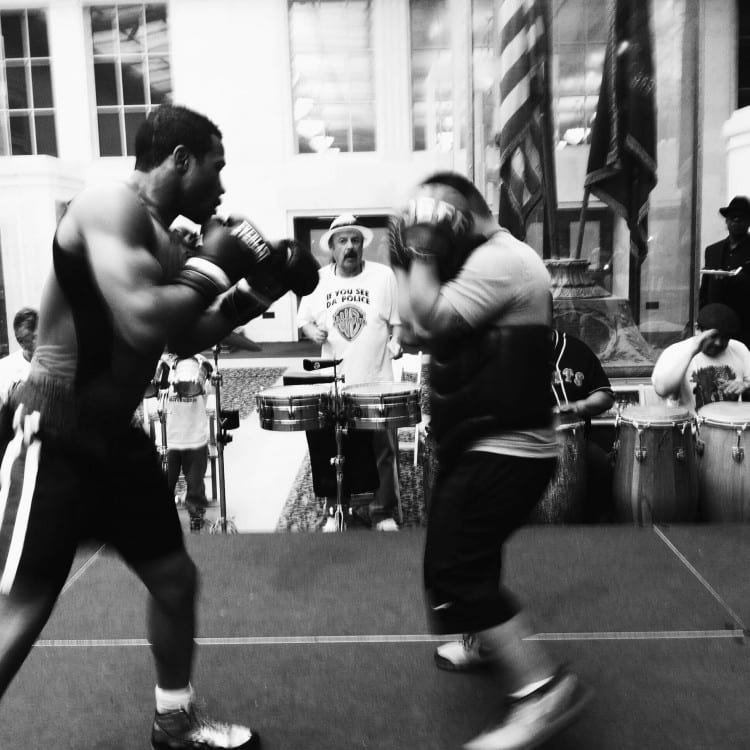 “I hate to bring up the UFC, but in mixed martial arts you get guys with 3 or 4 losses and they get big fights, but that is just the nature of [boxing]” Karim Mayfield said in a 30 minute interview w/ ITRBoxing.com’s Lukie Ketelle on his podcast, Lukie Boxing last week.

Mayfield, who lost a split decision to Bakhtiyar Eyobov in the opening bout of a ShoBox telecast, was puzzled at the result.

“I was able to totally stop his whole game plan…google [some of these guys he has fought] no has made it past the third round, regardless of who he fought.”

Mayfield who later explained that he injured Eyobov to the point in which Eyobov’s jaw was not up to standards and had to be taken to a hospital. Even more pressing is the fact that Eyobov told Mayfield that he “…didn’t perform up to his standards and didn’t know why.”

Some might read between the lines and say that was Eyobov saying that he might not of won the fight.

ITRBoxing.com scored the bout for Karim Mayfield and what is even more frustrating about the split decision loss for Karim Mayfield is the fact that it takes him out of the running of big money fights since promoters can look to this fight and say it is a loss when setting up the purses for fighters.

Darwin Price gets KO in first headlining bout on television

Karim Mayfield talks about getting robbed against Eyubov