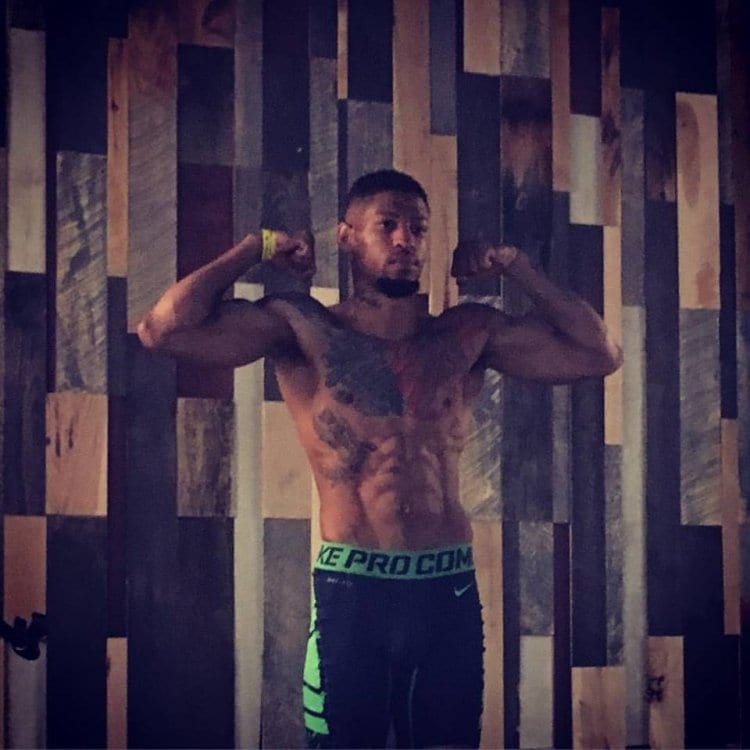 In an untelevised fight for Cleveland, Ohio native Prenice Brewer, who relocated to Bay Area to train with Brian Schwartz and the Undisputed Boxing Gym crew. Brewer is fighting a game spoiler who is coming off back to back draws, one of which against a decent undefeated fighter in Wilkins Santiago. The fight is promoted by Bizzaro Promotions and will take place at Presque Isle Downs & Casino.