Fiel fight a no-contest, Morton fights to draw in SF 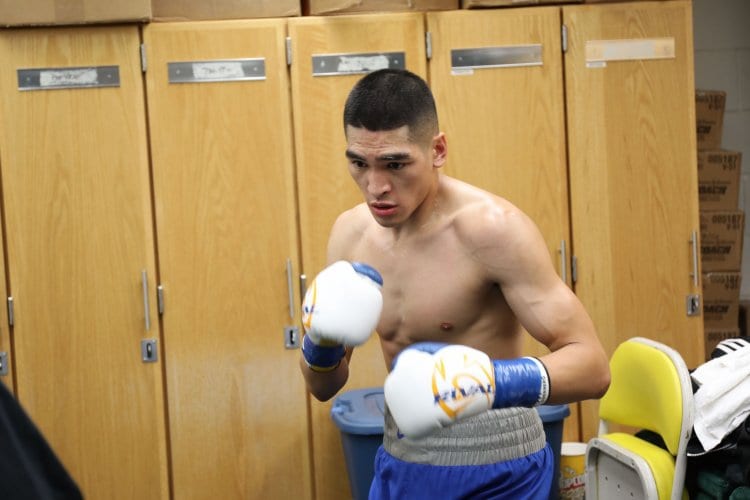 The main event saw an unsavory end to the bout as Adam Fiel (9-0 4KOs) of Vacaville, CA picked up a no-contest against Jesus Sandoval (5-10-3 1KO). Fiel was landing clean punches on a hard charging Sandoval, but in a quick flurry that was hard to tell whether it was a head clash or punch Sandoval was cut. The referee deemed it being from a head butt and the bout was stopped before the fight even began as the fight never made it out of the first round.

An interesting fact, this is Adam Fiel second no contest in his last three fights.

The co-main event saw Richmond, CA’s Luis Garcia (6-0-1 5KOs) picked up a TKO win over a game John Lewis (5-3 2KOs) by way of third stoppage. The two exchanged punches, but Garcia got the better as the fight wore on Lewis who was outgunned. The fight was stopped on the ropes after a flurry.

Fiel fight a no-contest, Morton fights to draw in SF