Ward gets off canvas to beat Kovalev in thriller 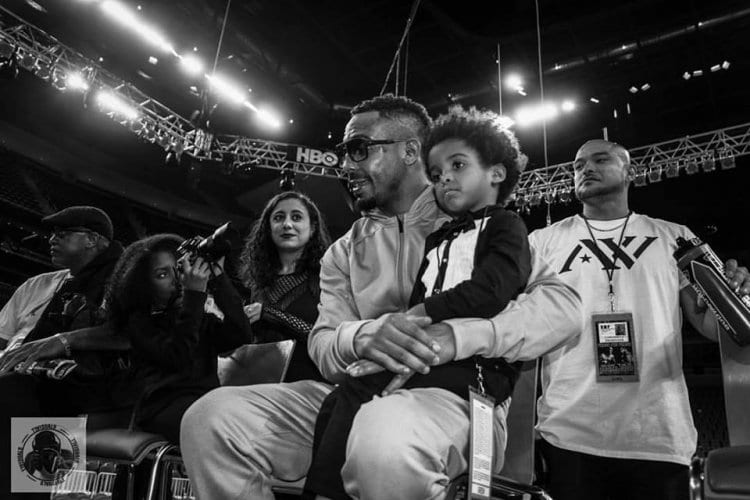 In what should be the fight of the year, super middleweight champion Andre Ward (31-0, 15 KOs) came off the canvas from a second round knockdown to narrowly beat  Sergey Kovalev (30-1-1, 26 KOs) by scores 114-113 on all three scorecards to capture the Russian’s WBA, WBO, and IBF light heavyweight belts on Saturday night at the T-Mobile Arena in Las Vegas. Ward had no answers for Kovalev’s power early and often as a failed straight right attempt so the challenge on the canvas for the second time in his career.

ITRBoxing.com saw the fight dramatically swing towards Ward after the fourth round as he began to outwork Sergey Kovalev with Kovalev winning at most two rounds on our cards as Ward stormed back in the fight.

Oleksandr Gvozdyk may not have made it look easy, but was able to stop Issac Chilemba at the end of round eight in a scheduled ten round light heavyweight contest.

Ward gets off canvas to beat Kovalev in thriller