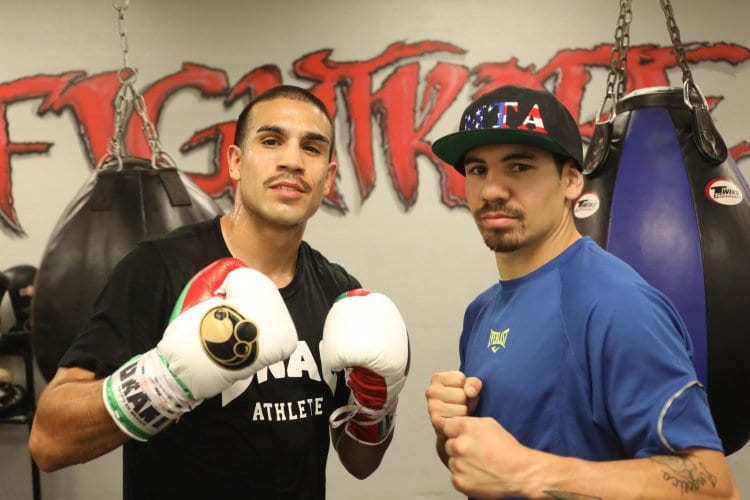 Vences, who fights November 11th in Fresno, CA on a card headlined by Avenal, CA’s 2012 Olympian Jose Ramirez, furthered that the gym, which is an hour and a half from his house now feels like home. Vences even furthered that the owner of the gym, Sean Sharkey is willing to open the gym at all times just to help him train.

Avila is beyond thrilled with the gym as he is training with the owner of the gym, Sean Sharkey. Avila explained that moving his camps to Martinez, CA have improved his overall quality of camps as he now does full body workouts along with a boxing routine that Sharkey taught him.

Nonetheless in a small suburban town that is often left out of the cultural mix, now is the home to two of the best fighters in Northern California.