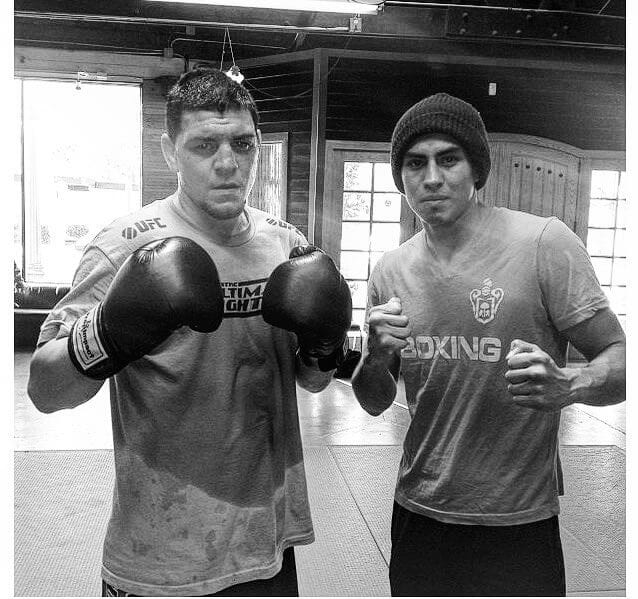 Fairfield, CA’s Alan Sanchez will face Top Rank Inc’s Alexander Besputin in a clash of welterweights that will put the winner in the running for a top 15 position in the world rankings by a sanctioning body. The bout which is taking place on the undercard of Jose Ramirez vs. Antonio Orozco from the Save Mart Center in Fresno, Ca.

Sanchez, who was promoted by Golden Boy Promotions for the majority of his career is currently a promotional free agent taking on a former amateur standout and teammate of Vasyl Lomachenko is looking to find himself in the conversation to face Terence Crawford if he were to look impressive.

Sanchez has taken the fight extremely serious as he is working with famed Salinas, Ca trainer, Max Garcia, and his family for the camp with Ruben Villa and Joel Diaz Jr. working side by side with him.

This bout will be featured on the ESPN+ portion of the broadcast, more than likely happening around 5:30 PST. 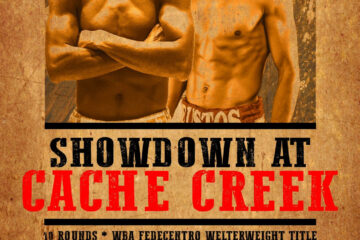