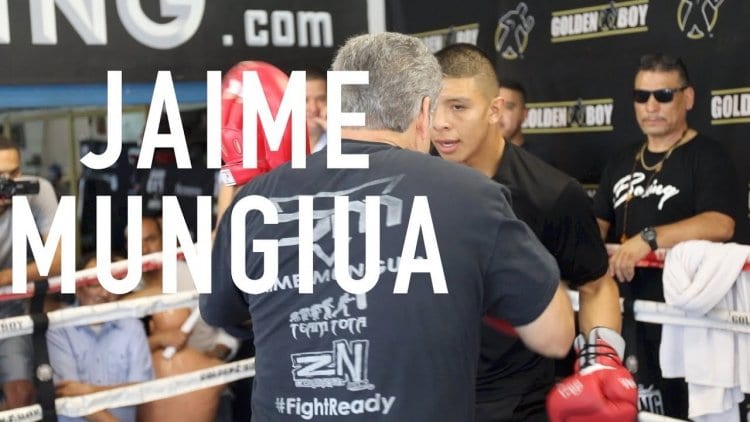 The first round saw a bunch of wild punches from Cook as well as Munguia follow Cook around the ring with nothing of note landing until the end of the round when Munguia trapped Cook in the corner and laid a beating on him. In the second round, Munguia landed a left hook that forced Cook to hold as well as a straight right that hurt Cook.

The third saw Cook try to straight out wild and charge Munguia, but for his effort found the canvas by way of a wide left hook from Munguia. Seconds later, Cook found himself on the ropes getting hit with punches forcing the referee to call a halt to the action.

Munguia is now a logical

David Lemieux stops Spike O'Sullivan in one round