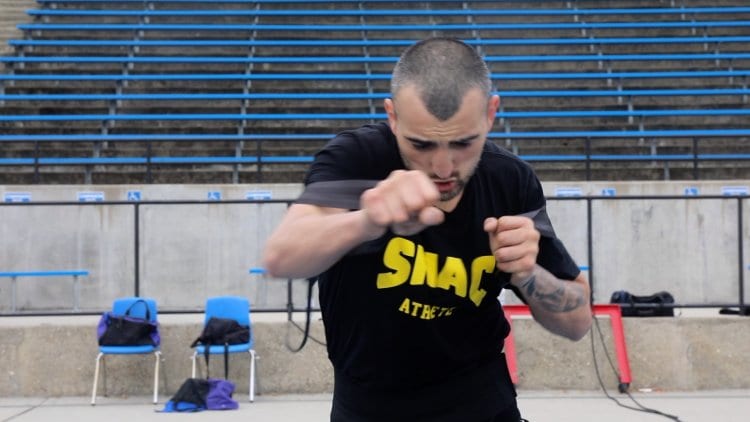 As first reported by BoxingScene.com, Former super welterweight and middleweight world title contender Vanes Martirosyan of Glendale, Calif., is the first standout to join International Championship Boxing, which will bring a cage instead of ropes to the support of boxing, mirror the look and feel of MMA.

Martirosyan was last seen taking a last-minute fight with Gennady Golovkin on May 5th for Golovkin’s WBA and WBC middleweight world titles, with the result not being great, Golovkin picking up a second-round KO over Martirosyan. Martirosyan though took the fight on less than a month notice and showed great heart to even compete and save the event after Canelo Alvarez failed a drug test forcing the Canelo vs. Golovkin II bout to be postponed.

Martirosyan will debut in the beginning of 2019 with this promotion.

FINAL THOUGHTS ON WILDER VS. FURY