Cordon Jr., a former national champion in the amateurs is looking to have a much more active, 2019 as he turned professional in May of 2017, but has only fought twice since then.

Cordon Jr. was scheduled to fight on a Toscano Boxing Promotions card late last year, but a medical emergency canceled his bout.

According to BoxRec, the bout will take place at super featherweight, the first bout Cordon Jr. will fight at the division as his first two bouts took place at featherweight. 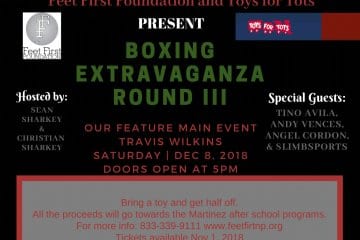 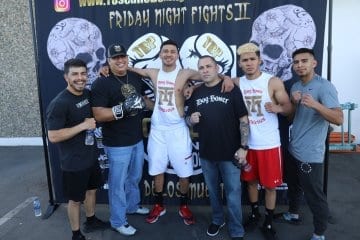 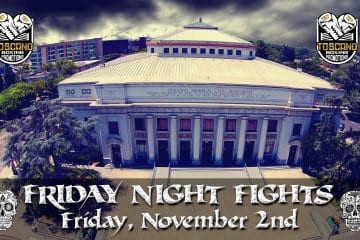