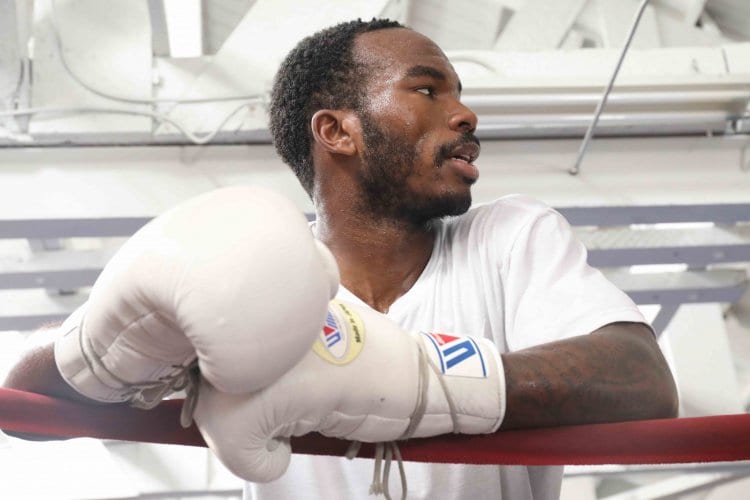 Junior middleweight contender Aaron Coley (15-1-2 7KOs) of Hayward, Ca, who fights out of Lightning’s Boxing Club in Oakland, Ca, will be traveling across the country to face Brandon Quarles (21-4-1 10KOs) in an eight-round bout on the undercard of Lamont Peterson vs. Sergey Lipinets on Sunday, April 24th from the MGM National Harbor in Oxon Hill, Maryland, which will be broadcast on FS1 as part of their boxing program deal with Premier Boxing Champions.

Coley, who is coming off a split draw to Paul Valenzuela Jr in a 12-round fight in Africa, is focused as this will be his fourth fight with his new team behind him.

Quarles, a native of Alexandria, , has started to train with Jarrett Hurd’s team over the past couple of and needs this win to advance into a contender fight.

The card features Lamont Peterson versus Sergey Lipinets in a 12-round welterweight bout, Anthony Peterson versus Argenis Mendez in a 10-round super lightweight bout, super welterweight Jamontay Clark versus Vernon Brown in a 10-round bout, super lightweight Jose Miguel Borrego versus Jerry Thomas in an 8-round bout as well as blue-chip prospect Lorenzo “Truck” Simpson versus Earl Henry.

No word on if Coley will be featured on television.