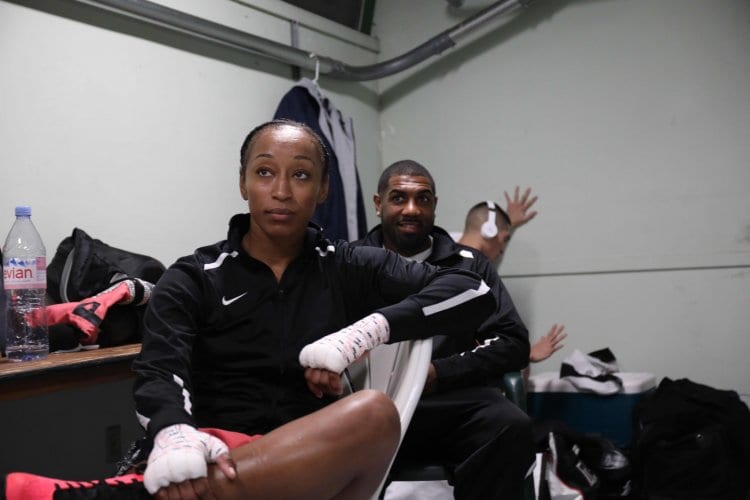 Raquel Miller of San Francisco, Ca won the first title of her career, the vacant NABF female middleweight title, stopping former world title challenger Erin Toughill in the seventh round of a scheduled eight-round contest from the Gardens Casino in Hawaiian Gardens, California.

Miller dropped Toughill in the first round with a body shot and had Toughill hit a squat in the seventh round from a well-timed left hook. Toughill was up quickly, but the referee waived it off.

Miller continues to be one of the more exciting prospects in women’s boxing.

Other results from the card, middleweight Jonathan Esquivel stopped veteran tough guy Tavorus Teague in the fourth round of a scheduled five-round bout and Kenneth Quach and Juan Cisneros fought to a four round draw.