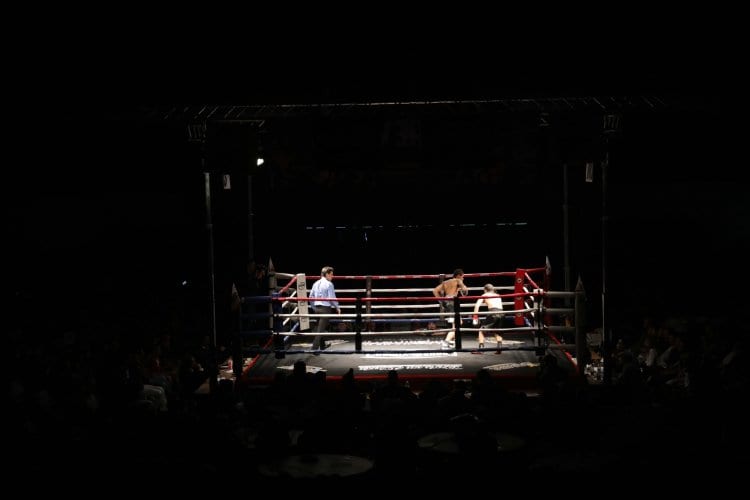 Super lightweight Willie Shaw Jr. (10-1 7KOs) of San Francisco, Ca, bounced back from his split decision loss earlier this year as he stopped Gonzalo Carlos Dallera (5-4 4KOs) at the Commerce Casino in Commerce, California as a part of Ed Holmes’ All-Star Boxing Promotion, which is based out of the L.A. area.

Willie Shaw will look to avenge his loss to Jose Marrufo, the man who beat him earlier this year, on August 24th at the San Mateo Events Center as part of Ambition Empire’s second boxing event.