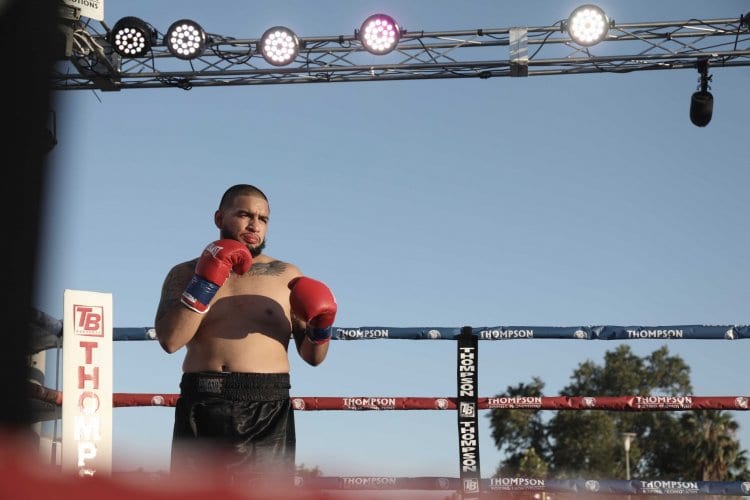 Delgado, who was coming off a split decision loss to Mike Guy, who happened to win the American Boxing Federation Continental Americas super middleweight title last weekend in Atlanta against Eric Moon, made a spectacular comeback applying good pressure until an injury stopped the contest.

Ward injured his knee the second round which halted the bout.

This is the biggest win of Delgado’s career who had been fighting on the Northern California regional scene prior.

Ward marks the second Olympian to lose their pro debut this year, the first of which being two-time Cuban gold medalist Robeisy Ramirez.

Let's give Sergiy Derevyanchenko credit after this weekend