In a bit of sad news, which seems to be the norm now, Northern California boxer, Eloy Perez, from Salinas, Ca, is no longer with us.

Details are few and far between. We just simply know the prizefighter no longer orbits this realm anymore.

Perez ultimately fought Adrien Broner on HBO in 2012, a bout that was stopped in the fourth round. After the bout, Perez failed a drug test for cocaine. This mistake proved costly as he was released from his contract with the Garcia family, and never fought as a professional ever again.

Rumors of a Perez return had been circulated, but none ever came to fruition. Perez might be one of the greatest “what-if” stories in boxing. 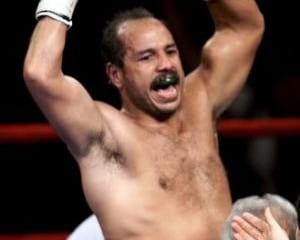