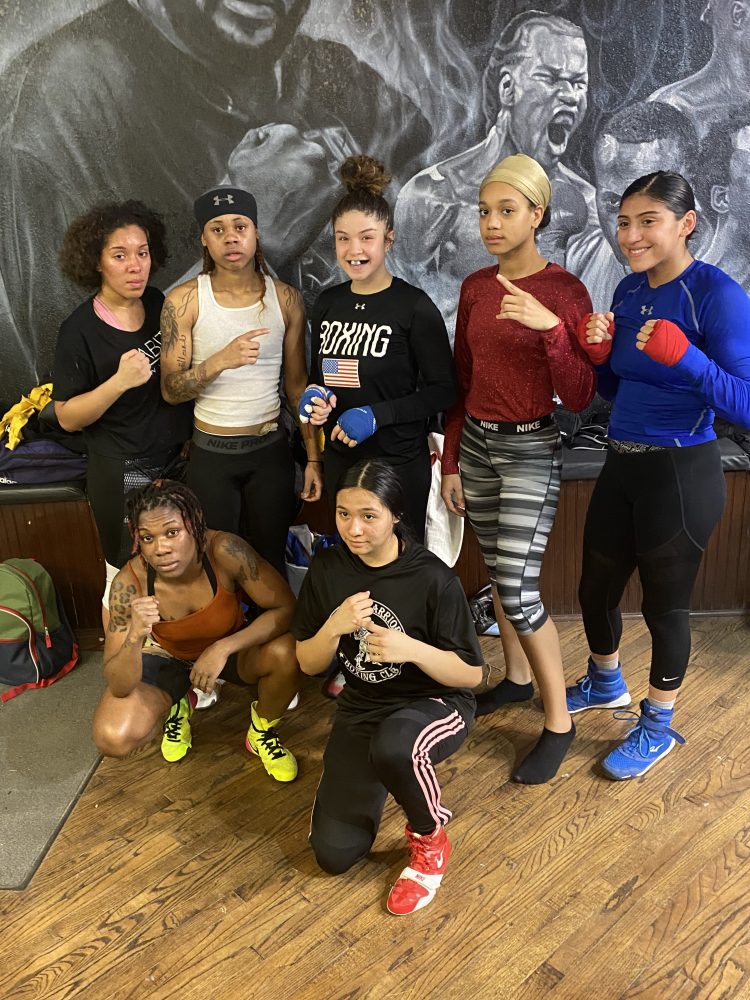 We are a year removed from amateur boxing competition in the United States, and for women’s boxers, the amateur boxing scene is often the lifeblood of the sport.

Enter, Otha Jones II, the co-founder of Soul City Boxing Gym, in Toledo, Ohio, a gym committed to helping at-risk youth, as Toledo is currently ranked at 36th in the nation in terms of murders and violent crimes, and the gym has been a refuge and safe haven for many, who want to avoid violence or even other people’s issues on the streets.

Last week, the gym hosted some of the best women’s boxers in the country, and put forth, a community that followed COVID-19 protocols as well as an atmosphere that fueled competition.

““I am glad our gym could provide a safe and competitive environment to test their skills for the next level especially, with most having not competed in over a year,” said Otha Jones II. “We brought in some of the best women in the country, and since my daughter Oshae Jones is one of the best women’s boxers ever, we want to unite and provide a place for young women who fight to feel empowered, and to believe with hard work anything is possible.”

One of the fighters included in the camp was Sierra Martinez the U.S.A. Boxing 2020 Women’s Fighter of the Year.

That being said, it wasn’t all fun and games, as the competition by all accounts was “better than the fights you see on television. With each day of the sparring camp, it was some of the best fighters prepping for the upcoming nationals for USA Boxing.

“It is all-out war, it is COVID-19 season, and we have to come back aggressive,” said coach Simon Martinez, the father of Sierra Martinez, who had defeated the COVID-19 illness earlier this year, that has him more focused than ever. “We are out to be the best, and we train like how we fight in the ring.”

Roshawn Jones, a co-trainer and co-founder of the Soul City Boxing Gym was blown away by the talent in the gym.

“It is inspiring to see so much talent, and to see it in our gym, that we built from the ground up,” said Roshawn Jones. “The level of women’s boxing is on a different level, and I think we are about to see a few superstars, who change the sport, very soon, I get a strong feeling that after witnessing this camp, the world will be in for a shock at what is they’re in store for with women’s boxing.”

The camp which took place all of last week will be one for the books, and folklore as a lot of future world champions, and some of the best current amateur boxers, migrated to the midwest to test themselves amongst each other and seemingly left feeling as though they now have faced some of the best in the world as competition has been null and void, due to this ongoing pandemic. This camp was a chance for some of the best fighters in the country to put on a show in an environment with a great atmosphere. to fuel the highest level of competition.

“I want to thank all of those who came and made it special,” said Otha Jones II “The sparring was better than the fights you see on tv, I wish everyone could have seen it.”