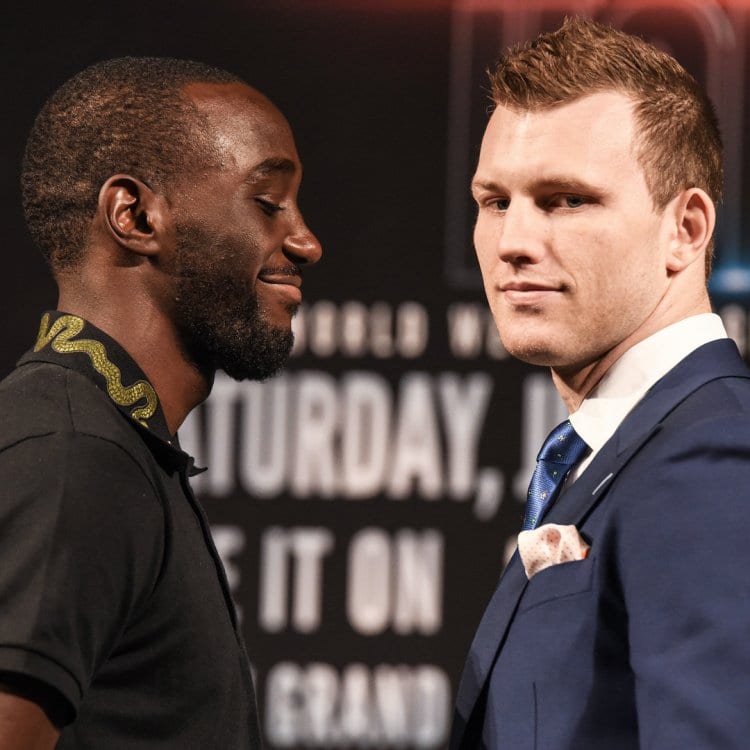 Boxing is a sport in which people fall in love with the regions as much as they do, the fighters themselves

How many times do you hear a fighter talk about wanting to fight at Madison Square Garden? Or how the region of Los Angeles is known as a fight hub for the Mexican-American fanbase, or how Las Vegas, Nevada is status of success in boxing. Boxing is a place where locations represents certain feels, and emotions around the sport of boxing.

Enter an emerging new place Colorado, being ushered in by the Olympic Training Center (OTC), having the highest level of American boxers train there year-round as well as Terence “Bud” Crawford, one of the best current fighters, holding his camps at the Triple Threat Boxing Gym in Colorado Springs, Colorado. Crawford does not just do his camps there, but those involved with his team such as Rob Brant, Steven Nelson, and others, join him during his camp. More so, boxing superstar Shakur Stevenson has spent over a decade there between the OTC for his 2016 Olympic run to camps at the Triple Threat Gym.

It should be no surprise that the state that legendary heavyweight Jack Dempsey was born in, has a rich history of boxing, but even in recent memories, Mike Alvarado, a former world champion, as well as famed MMA coach Trevor Whittman, who has two current UFC champions now in, Rose Namajunas and Kamaru Usman.

So what is the issue for Colorado to be a true destination for fighting? The reason the fighters love it, might the reason pro fights won’t occur here often. With Denver being the “mile-high city”, meaning the city has the highest elevation of any city with a sporting arena in America. In short, the altitude, and elevation makes Colorado great to train at, but rough for some fighters to compete at, since you need to be in a different level of fitness.

Beyond all of that, we’re overlooking a major thing, the military supports fight sports. Colorado has six military bases in the state, with once again, Colorado Springs being a main stopping point. The military has long been a supporter of combat sports,

It is hard to explain or underestimate the fact, by simply living near Colorado Springs, you will see an elite-level boxer at some point in your life, and that is normal. Sure they might be young or what have you when you see them, but most people in that city-based around, which knowingly or unknowingly creates a familiarity as names like Terence Crawford might not just appear on the TV screen they also appear are people who you might see their names on local take-out orders at restaurants.

The thing to watch for in the future will be; with the current state of CO sports betting becoming something accessible on a national scale, will amateur bouts have set lines in the future for the developing space of sports gambling, as the telecast, USA Boxing are provided are very professional, and the staff at USA Boxing including Michael Campbell are doing a great job growing the sport in America, one can’t help but wonder if this new space might occur. Colorado is a proven hotbed for boxing, and fight sports, and with a growing interest in amateur boxing especially around the Olympics, which starts in about a week or so, could we also see Colorado grow as a market booming in the growth of boxing, and MMA, especially with multiple world champions doing camps there?

Only time will tell, but Colorado is a largely disrespected area in boxing that deserves more credit for what it contributes to the sport

Junior Olympics Results From Lubbock, Texas - Who Stood Out 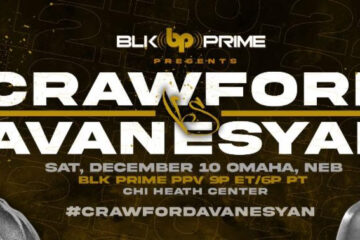