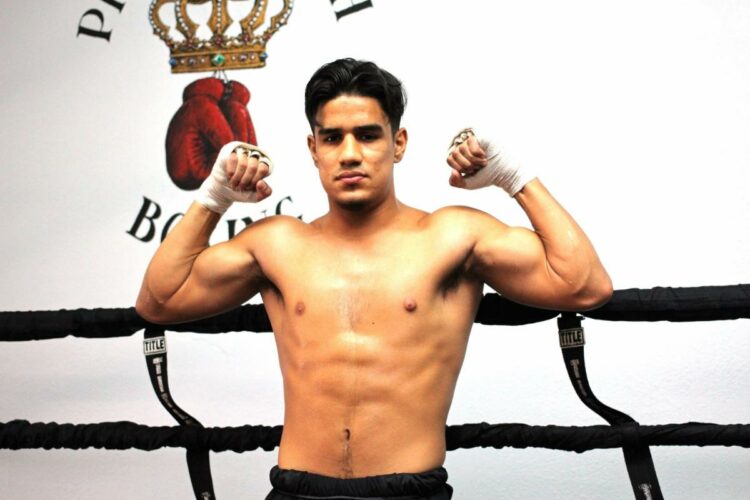 Ford vs. Medina, a scheduled 10-round bout, will take place at the Tech Port Arena in San Antonio, Texas, on Saturday, June 25th, live on DAZN. On the line will be Ford’s WBA Continental Americas Featherweight title, as well as the IBF North American belt. Eddie Hearn’s Matchroom Boxing is the promoter of the event with Murodjon Akhmadaliev vs. Ronny Riosheadlining.

“Ford is a tough opponent who is undefeated so I know I’ll be fighting a man who will not want to get his first loss,” said the 21-year-old Medina in the build-up to the fight. “Ford won a split decision in his last fight and had a draw last year, so I’m expecting him to be at his best since his last two fights were close. We’re fighting in my hometown, I am the younger fighter, and I am here to take his perfect record. This is the fight that announces me to the world. It’s going to be a great night of boxing for all my family and friends who will be in attendance, because I’m going to bring home the victory.”

Medina, who has been built in the San Antonio, Texas area is a big-ticket seller and a fan favorite in the area.

“This is the moment in which all of Rick Medina’s hard work pays off,” said Greg Hannely, president of Prince Ranch Boxing, who manages Medina. “My partner Rick Morones has built Medina for this stage. We’re going to show how the development of Medina has prepped him to fight the best fighters in the world. Medina will be in the best shape of his life come fight night, and the fans will see him at his best.”

“Medina is going to have a lot of local fans here to support him,” said promoter Rick Morones, of TMB Entertainment. “This journey has led us to this moment, we’ve been asking for big fights, leading into each and every bout. We’re grateful for the opportunity and Medina is ready to put on a performance that steals the show.”

Lukie's Lightweight Rankings, and Why Devin Haney Is #1