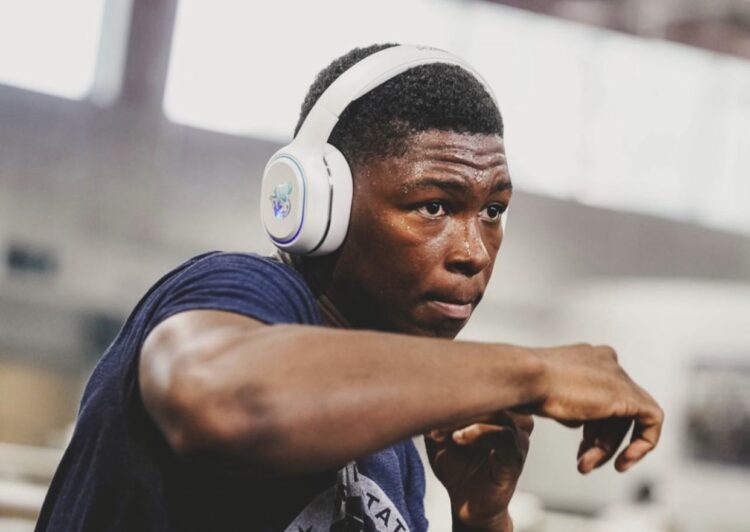 This is a recap of the 2022 National Golden Gloves, and my general thoughts.

A few general observations. Not loving the paywall of $10 or $30 for the whole week, when the direct competitor, USA Boxing offers a free live stream of each event.

The landscape of the 156 lbs – to 175 lbs division is as interesting as we have seen in some time. We have a slew of extremely talented fighters, all of whom, will make for world-class matches in December, and make the Olympic Trials process fun to watch.

Who Stood Out The Most

In my opinion, Nasheed Smith, 175 lbs., had the biggest tournament of any fighter at Golden Gloves. Smith defeated Nathan Lugo in his first fight, one of the favorites of the tournament, and was as dominant a fighter as I saw throughout the week.

Smith, who trains with Barry Hunter, an elite boxing coach, looks to be one of the next great higher-weight fighters if he stays focused on the sport of boxing.

The only fighter in this section to not win the tournament, Briana Carrera defeated Sharahya Moreu, which was a major upset and shows extreme potential for the fighter. Carrera is still raw, but able to harness a lot of strengths to unnerve opponents, I am curious to see her evolution as a figther.

Alyssa Mendoza beat one of the best fighters in the whole tournament in Lupe Gutierrez. Mendoza has a no non-sense style of pressure, pressure, and even more pressure, and has proven herself time and time again to be world-class. Defeating Gutierrez for the Golden Gloves proves just how good she is.

Layne is one of the best fighters in the country, and his style at 165 lbs is giving people fits, and beyond that – Laynegot a stoppage win in the semi-finals. Layne is not just a problem for most, he looks like the type of fighter who could turn pro and hit the ground running. Layne is someone to watch in December at nationals.

Having just started back into boxing roughly nine months ago, the Michigan native, who worked with LJ Harrison, Tony Harrison, and their crew, won the Golden Gloves in one of the deepest divisions. Both Rouser and Lorenzo Powell are solid prospects, but what Rouser did has me on notice as Rouser came out of nowhere, seemingly.

For the rest of my thoughts please sign up for my newsletter here. 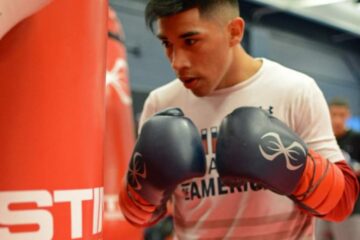