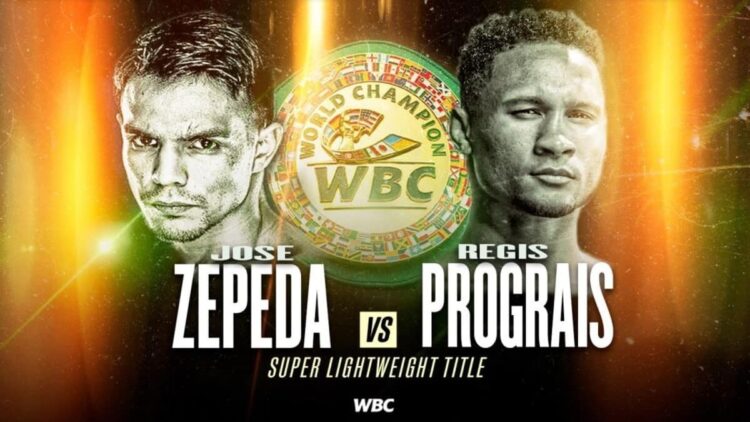 “We can’t wait to host this fight between Jose Zepeda and Regis Prograis,” Marvin Rodriguez, the CEO of MarvNation Promotions, told Fight Freaks Unite. “MarvNation Promotions, alongside Legendz Entertainment, are prepared to make a huge statement in the sport of boxing, and this purse bid win is a sign of even better things to come.”

Rodriguez, who is required under the winning bid to stage the fight within 90 days (by the end of November), said he expects it to take place in Las Vegas or Atlantic City, New Jersey. Rodriguez founded MarvNation Promotions 2014 and promoted concerts before also putting on boxing cards beginning in 2018, but the company has never promoted a fight as anywhere close to as significant as Zepeda-Prograis.

“They must have a (broadcast) platform which validates their bid, and if in fact this does happen, which I hope it will, then the winners are the fighters,” Probellum president Richard Schaefer told Fight Freaks Unite. “Regis Prograis in my opinion is the best 140-pounder in the world today, and Zepeda is a top contender also. This is a mouthwatering matchup between two of the most exciting fighters in the division and I wish MarvNation all the best in putting on this fight.”

Josh Taylor, who unified the four major belts to become the undisputed champion in May 2021, recently vacated the WBC title to pursue a rematch with Jack Catterall rather than face mandatory challenger Zepeda. So, the WBC ordered the vacant title bout between Zepeda and former unified titlist Jose Ramirez, who lost a decision to Taylor in the undisputed fight and had beaten Zepeda before that by debatable decision in a defense. But on the eve of a purse bid for Zepeda-Ramirez II, Ramirez bowed out, saying he would not be able to fight this fall because he is planning his wedding and getting married.

Zepeda will be getting his third shot at a world title. Besides the disputed loss to Ramirez in February 2019, he suffered a dislocated left shoulder that caused a second-round stoppage loss to Terry Flanagan for the vacant WBO lightweight title in 2015. Zepeda is riding a five-fight winning streak, including a highlight-reel fifth-round knockout of former titlist Ivan Baranchyk in the unforgettable 2020 fight of the year in which they were each knocked down four times and there were knockdowns in every round. In his most recent fight, Zepeda crushed Josue Vargas in the first round in October.

Prograis won the WBA 140-pound title by sixth-round knockout of Kiryl Relikh during the World Boxing Super Series tournament in April 2019 but lost it by majority decision to Taylor in his first defense, a unification fight in the October 2019 tournament final.

Since the loss, Prograis has won three fights in a row, all by knockout. Most recently, he stopped Tyrone McKenna in the sixth round on March 19 in Dubai.

At it again ... Mayweather set to cash another exhibition check 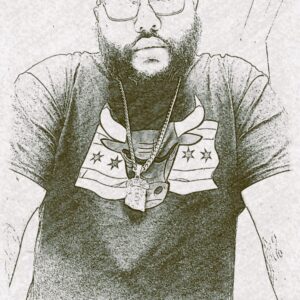 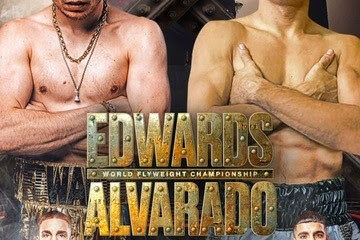 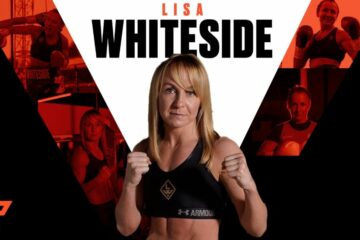