World title challenger Jimmy Kelly Jr is aiming for a world title tilt at middleweight in 2023. Kelly Jr challenged Liam Smith for his world super welterweight title back in 2015, and looks to move forward after coming off a highly contested clash with Jaime Munguia.

The Manchester native, who shared an amateur gym with Tyson Fury, upset the odds against previously undefeated Islam on ProBox TV, and Kelly Jr discussed the Islam fight and his relationship with ProBox TV.

“ProBox is my home,” said Kelly. “I love the way they treat me, and it is funny, because when I fought Kanat Islam, I had a chip on my shoulder and was very on edge with everyone. I felt everyone was against me. Now fast-forward to today in which they’re putting me on shows, and giving me the opportunity to be in big fights.

“I stuck to the game plan against Kanat, who is a great fighter and that was what won me the fight on the night. I boxed differently against Munguia, I can push fights when I need too, and I can box when I need too. That’s what you have to do against elite fighters, you have to have multiple arms to your game.”

The Manchester middleweight opened up about the Munguia fight along with sparring Chris Eubank Jr in preparation for his clash this weekend with Liam Smith.

“I felt I was winning the Jaime Munguia fight until I got caught,” said Kelly. “It was tricky he was really big, I had never fought at 165 lbs., and I am naturally a smaller man, as Munguia was closer to 200 lbs on the night of the fight, but fair is fair – I knew it going in, and I think I proved myself to the world in that fight.”

“Chris Eubank Jr. is very strong, and it has been good work, he’s going to be in a grat fight on Saturday night and I’m excited to watch it. I would love the winner. I’m not going to lie and I’d love to fight Janibek if that fight was out there.

“My goal is to get back in the ring in February and position myself for a fight at the top of thedivision,” said Kelly. “I know I have the experience to compete with the best of them, and now I just have to create the opportunity.” 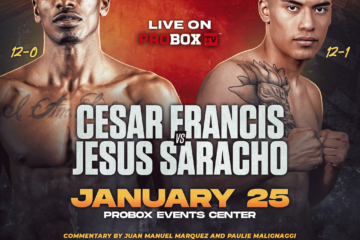 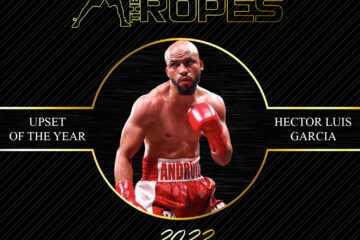 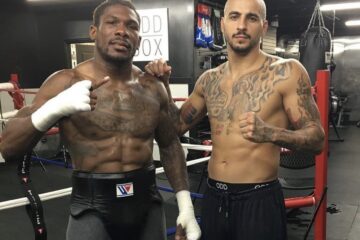