Weekly YouTube Content including Monday night 9 PM PST shows including all the staff of ITRBoxing.com here Listen to the podcast here If you want to bet on the fights be sure to follow the affiliate link on BETUS and have the chance to earn more. Join my newsletter here 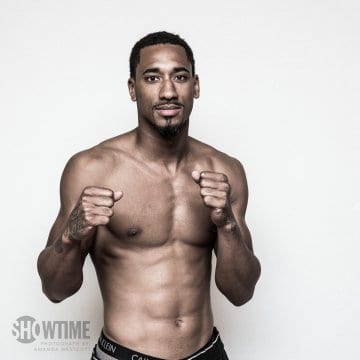 Is Demetrius Andrade the most feared man in boxing?

I'm told that both Charlo and JROCK have been offered more than fair money. #boxing — Raging Babe (@RagingBabe) August 29, 2016 Well it appears we have until September 8th until the bad news of Jermall Charlo defending his IBF junior middleweight title against Julian Williams is all for not