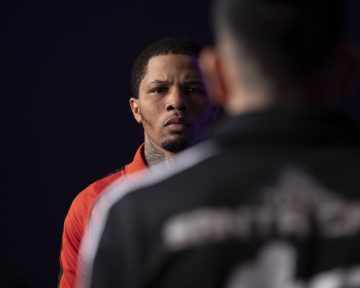 On Saturday night, June 26th, live on Showtime Pay-Per-View, Gervonta Davis became a three-division world champion, stopping Mario Barrios in the elventh round of a scheduled twelve round bout, from the State Farm Arena in Atlanta, Georgia. Yet, the fight itself is the most uninteresting aspect to Davis himself, as

Lukie breaks down the week of boxing June 25th-27th, 2021, with context, and future expectations. Don’t like to read you can listen to the podcast which goes over most of the topics here in audio form by click on this text. Gervonta Davis, One Of Boxing’s Biggest Draws, and Stars

Gervonta “Tank” Davis stopped Leo Santa Cruz in six rounds, last Saturday on PPV, in a highlight-reel fashion. Davis, an emerging star of the 130-and-135 lbs division looks to be a tentpole champion at these divisions as well as Floyd Mayweather being so involved in his camp, will keep the

Junior middleweight Julian “J-Rock” Williams finally got the world title he had envisioned obtaining since a child with a one-sided dominating performance over Jarrett Hurd at the EagleBank Arena in Fairfax, Virginia, in Jarrett Hurd’s homecoming fight. The first and second round saw Williams control Hurd solidly behind a jab, 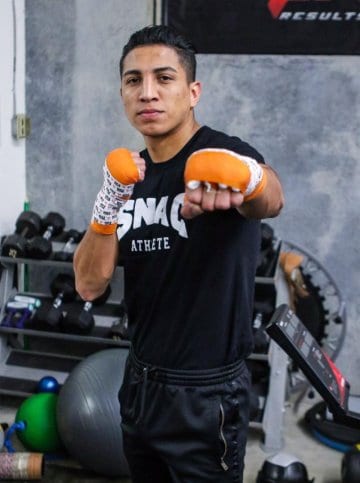 Super lightweight Mario Barrios is currently the #1 contender to the WBA super lightweight title, might be the best 140 lbs fighter that you don’t know of, yet. Barrios who fights February 9th in Carson, Ca, at the Dignity Health Sports Center (cough cough The StubHub Center) on Showtime in

Lightweight world champions Mikey Garcia and Robert Easter Jr. went face-to-face Thursday at the final press conference two days before they enter the ring for a 135-pound title unification Saturday, July 28 live on SHOWTIME from STAPLES Center in Los Angeles in an event presented by Premier Boxing Champions. Joining them Thursday and competing on the three-fight SHOWTIME CHAMPIONSHIP 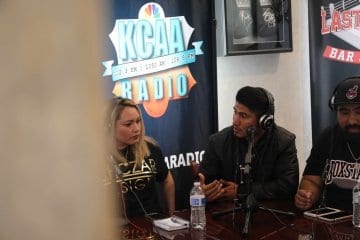 Mikey Garcia – BIG FIGHTS AWAIT, Showtime, 7:00 PM PST 4-division world champion Mikey Garcia is in the prime of his career and his Los Angeles, CA homecoming against IBF lightweight world champion Robert Easter Jr. on Saturday, July 28th at the Staples Center appears to be one of the