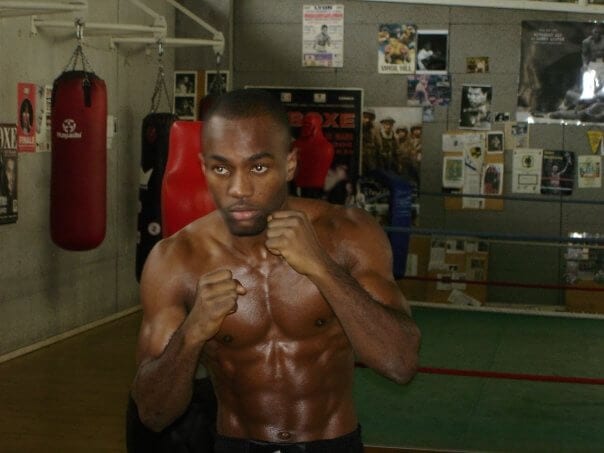 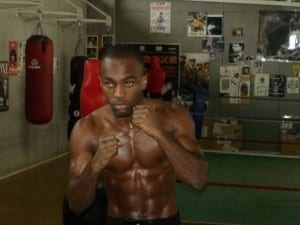 Well, this hasn’t been a good week for Freddie Roach, the famed coach of the Wild Card Boxing Gym now has two fighters coming off crushing losses as Glen Tapia was knocked out in primetime. On Friday’s main event on TruTV, Glen Tapia was knocked out by little known Michel Soro, which silenced a pro-Tapia crowd in New Jersey and sent home a lot of fight fans somber. The vibe resembled that of Tapia’s last fight in Jersey in which James Kirkland destroyed him and knocked him out in a highlight reel fashion.

In the first two rounds it looked to be nothing more than a tune up fight for Tapia as he was able to invest in the body with solid shots and close the distance. Soro stayed composed and waited for the third round to land some uppercuts that began to catch Tapia’s interest. Nonetheless, Tapia was still winning the bout as he was pushing the pace and coming forward “creating the fight.” The problem came from Tapia being too eager to engage with Soro, which would lead to his demise.

In the fourth, Tapia got hit with a couple of shots that took away his balance as Tapia appeared to be gassing or really hurt by the damage. It was a hard right hand that buckled Tapia and nearly sent him to the mat. In short order Soro was able to finish the fight and win a major upset over the promotional a-side, Tapia, who looked stunned by the result as referee David Fields waived the fight off inside The Prudential Center in Newark, New Jersey.

In the television opening bout, light heavyweight  Seanie Monaghan soundly defeated  Cleiton Conceicao with scores of 98-92, 98-92, 99-91. Monaghan this week explained that he doesn’t fight like Mayweather and his fans are glad that he doesn’t as Monaghan engaged in a fun fire fight with the outgunned Conceicao in a match that appeared to steal the show before the upset in the main event.