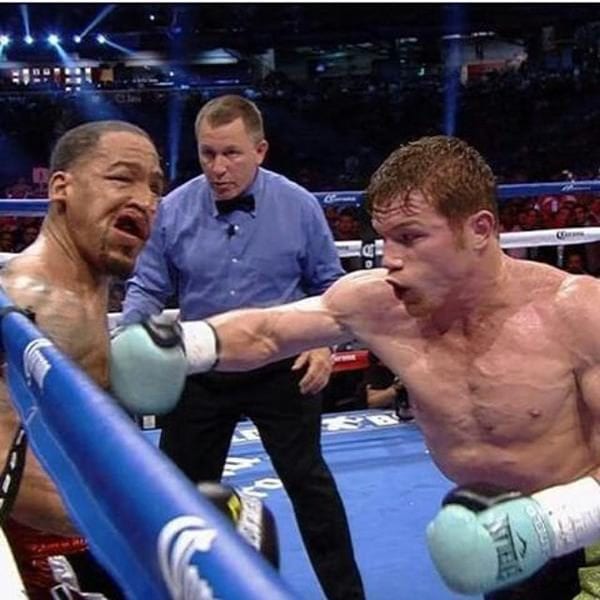 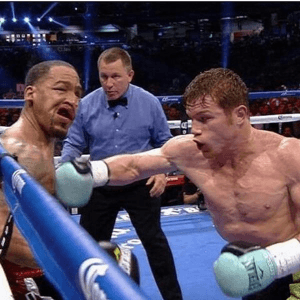 Well, for those who doubt if Canelo Alvarez is legit or not, still, the room for hatred is growing smaller and smaller. Canelo Alvarez was nothing short of spectacular in his three round routing of known tough guy, James Kirkland at Minute Maid Park in Houston, Texas in front of 30,000 fans. The fight began just as Oscar De La Hoya boasted it would as both fighter walked to the middle of the ring and stood toe to toe.

It was Alvarez who landed the first major blow of the fight when he floored Kirkland in the first round. In typical, Kirkland fashion he got off the canvas even more focused on bringing the fight to Alvarez who seemed stunned that Kirkland respond with such violence to being hurt. In the second round, Alvarez seemed to take a break sitting on the ropes as Kirkland went to work on Alvarez for a good portion of the round.

The final round of the fight, which was the third saw Alvarez batter Kirkland around the ring until a thudding right hand flattened Kirkland who feel face first to the canvas as the referee waived off the fight as Kirkland lay motion in less. For Canelo not just was this a stunning performance, this now makes fights against Gennady Golovkin or Miguel Cotto much more interesting fights that might just happen later this year.

Below is a vine video of the knockoout