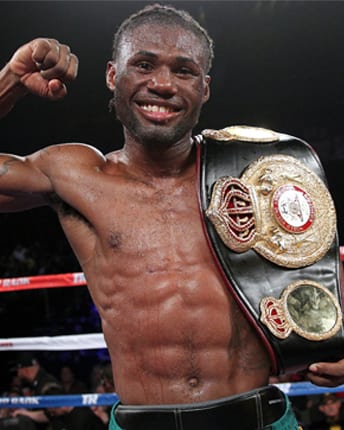 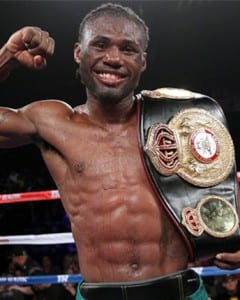 Nicholas Walters is back in action on HBO and this time he will be main eventing a HBO card from Madison Square Theatre. The WBA featherweight champ, Walters, will take on Miguel Marriaga, a man with believe it or not a higher KO percentage than Walters. The two have history that dates back to the amateurs as Marriaga beat Walters which ruined Walters Olympic bid.

The co-main event will be Felix Verdejo taking on Ivan Najera, a battle of undefeated lightweights.