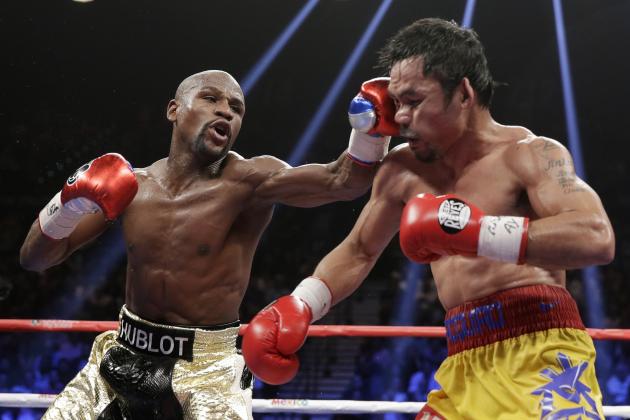 The fight of the century did little to impress the fans, and is amidst some injury controversy, the numbers however are extraordinarily impressive.  Mayweather and Pacquiao has set records for revenue generated from PPV buys, and live tickets sales.

The fight generated 4.4 million pay-per-view buys (domestic revenue), and when the final worldwide tally ( including Closed Circuit, sponsors, merchandise sales) is given we can expect about/over  $500 million .

The news came on the heels of the Nevada State Athletic Commission also announcing that the bout set a new record for gate revenue at more than $72 million. 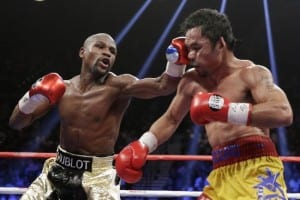