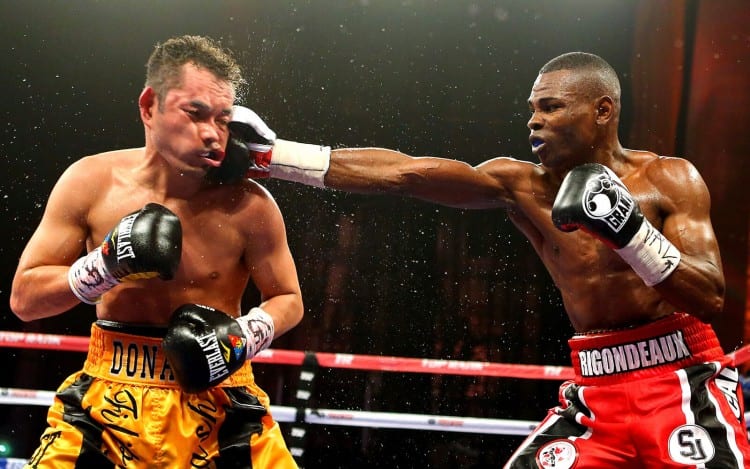 The bout would see two of the best amateur boxers ever competing at the professional level as Rigondeaux and Lomachenko have been debated about as being the best ever in the Olympic and amateur ranks granting an end to the debate of who is the best.

Rigondeaux, the smaller of the two is hoping for a catchweight of 124 lbs. since he is much smaller than Lomachenko as Rigondeaux’s team cites that Lomachenko weighing at 125 lbs. during one of his bout. Another kicker for the Rigondeaux team is a rehydration clause which would only allow Lomachenko to rehydrate to 135 lbs. The big question is will this super-fight between two of the most technical boxer happen or will this be another example of extreme compromise destroying a big fight 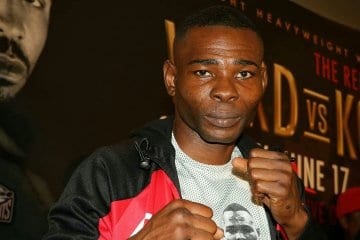