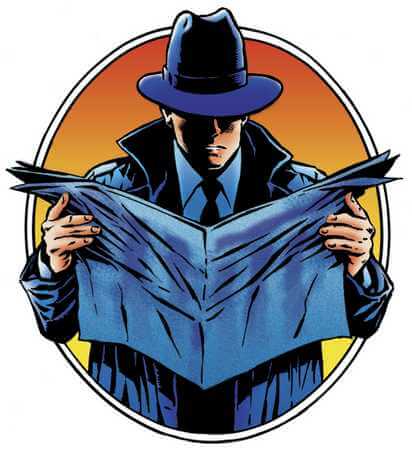 In what will be the final of the Fox Deportes “Fight Club LA” cards for Golden Boy Promotions in Los Angeles, CA for their developmental shows. The future telecasts will be broadcast on Estrella TV. The main event sees Abraham Lopez a prized featherweight prospect taking on Jorge Diaz, a tough fighter from New Jersey which could be a competitive bout.

ShoBox is displaying two prospects that being highly touted by DiBella Entertainment in Derevyanchkenko and Khytrov who are the latest remixes of the Eastern European wave in boxing. The opening television bout between Prograis and Cowart looks good on paper, but little tape exists of either.

In probably the most exciting of a slow week of fights we will see three good bouts as Perez has failed on the big stage when given the chance whereas this is Mikhalyenko’s first step up in competition. Salinas vs. Avila is probably the best bout of the night and a tough one to call as Avila is a young, 23 year-old prospect, who is looking to make a statement against Salinas who fought Scott Quigg recently to a draw. Salinas’ only loss comes to an opponent that Avila beat as well. The opening bout will be a test to see where Tevin Farmer is currently.