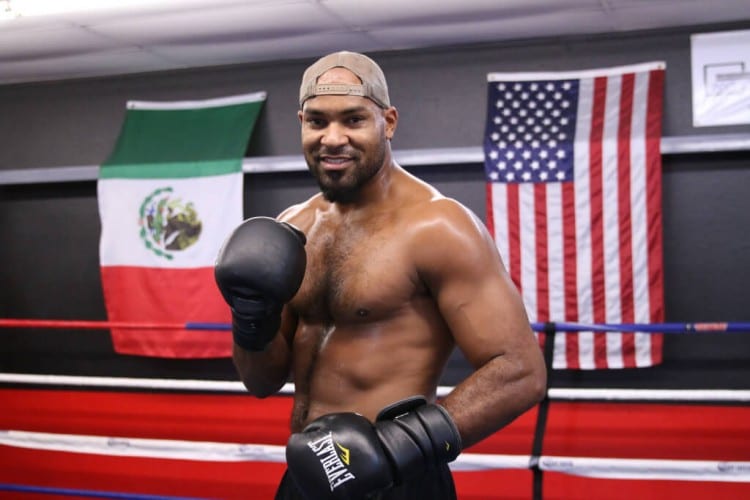 In a battle of two highly rated heavyweights Gerald “El Gallo Negro” Washingon (16-0-1, 11 KOs) retains his undefeated record as he fought to a draw with Amir “Hardcore” Mansour (22-1-1, 16 KOs) on Tuesday night at the Little Creek Casino Resort in Shelton, Washington. The bout was close, Washington handling the early duration, but seemingly struggled as the fight headed towards decision as Mansour seemed to break him down over the course of the fight. The judges saw the fight 97-93 Washington, 96-94 Mansour, 95-95.

Michael Hunter (10-0, 7 KOs) scored a fourth round TKO over Jason Douglas (11-6, 4 KOs). Hunter dropped Douglas in round two, then was greatly rocked in the third round. Hunter would recover and knockdown Douglas two more times, earning a stoppage win in the fourth round