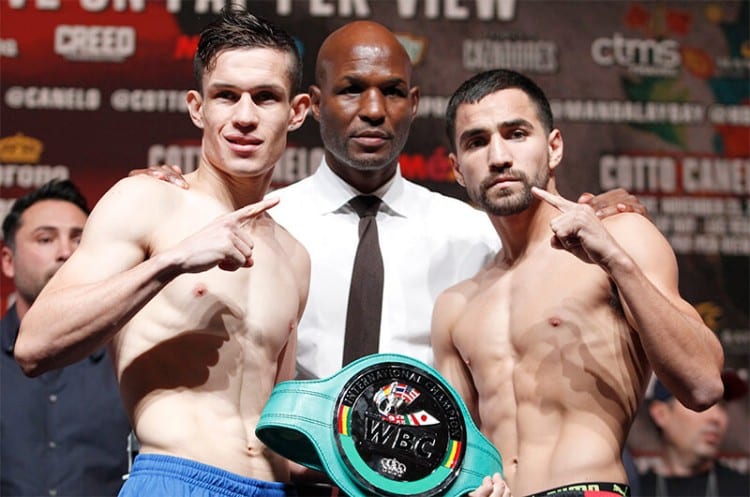 In a minor upset featherweight Ronny Rios (26-1, 10 KOs) won a ten round unanimous decision over Jayson Velez (23-1-1, 16 KOs). Velez started strong, but Rios constant pressure seemed too much as Velez simply had no answer when put on his back foot. Rios was deducted a point for low blow in round five by referee Jay Nady that many felt was not a very good decision.

Rios eventually broke Velez down who appeared clueless on how to stop the constant pressure. This was Velez first loss as he fought to a draw with former world champion Evgeny Gradovich, Rios on the other hand was trying to get his career back on track after losing to journeyman Robinson Castellanos.