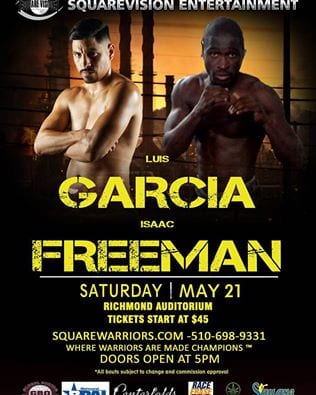 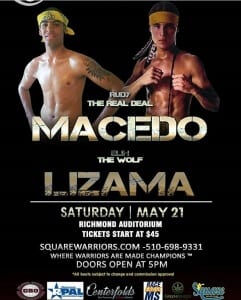 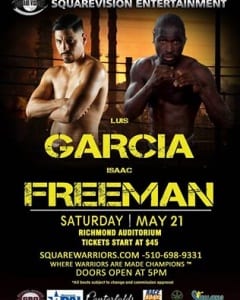 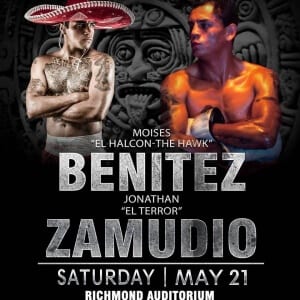 Four more bouts have been added to the May 21st card in Richmond, CA at the Richmond Auditorium as the undercard is rounding out nicely.