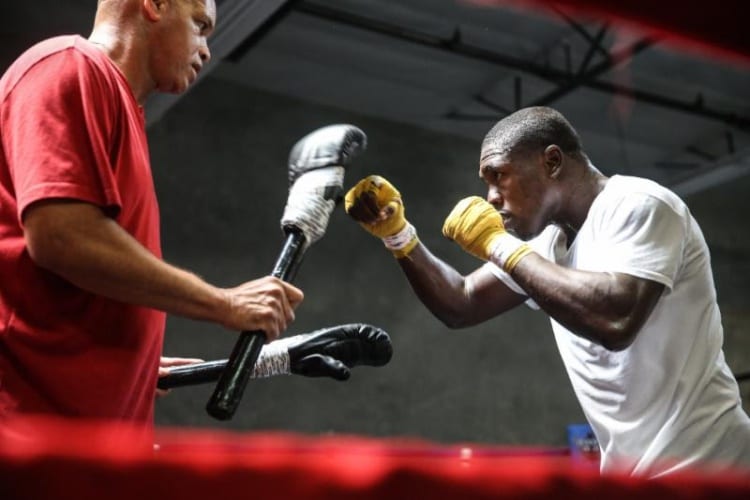 “That fight will never happen.” said Virgil Hunter when asked if the fight would happen in the near future.

“See this guy right here, he came up to me and said he is Golovkin’s best friend and showed me a picture of him and Golovkin. He said he begged Golovkin to fight [Andre Ward] and Golovkin didn’t want to do it, ‘oh it’s the promoters’. [His best friend] said ‘no, it’s not the promoters, it’s you, why are you showing Andre Ward so much respect! “

Hunter furthered that the statement came from his best friend and that he believes the fight will never happen between Andre Ward versus Gennady Golovkin.