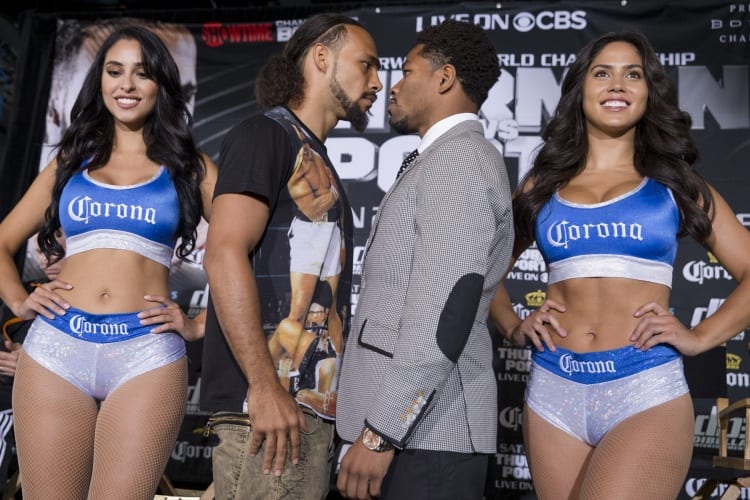 In a fight that simply should be viewed and not written about saw Thurman outbox Porter, but Porter force Thurman into spots in which Thurman was uncomfortable unable to land hard shot. The results was an incredible even fight with the only difference between the two in the fight was Thurman landed the harder punches

Opening the telecast, Jarrett Hurd (18-0, 12 KOs) scored a tenth round TKO over Oscar Molina (13-1, 10 KOs). Hurd dropped Molina in round one with an uppercut and dominated the whole fight, Molina who had taken a lot of punishment was stopped prematurely late in the fight with one minute left. Hurd won the fight solidly.