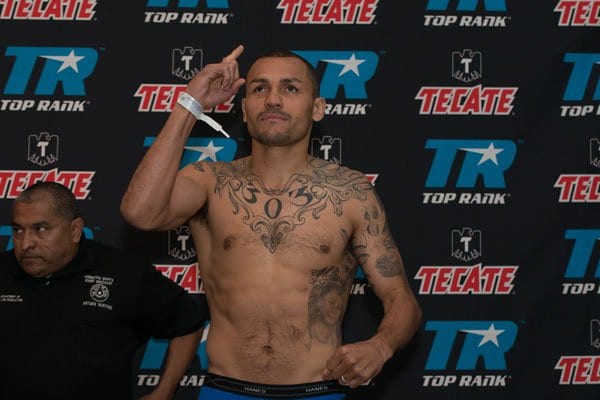 The co-main event saw Matt Korobov (26-1, 13 KOs) score a unanimous decision over tough veteran Bryan Vera (23-11, 14 KOs) in an eight round middleweight clash. Korobov dropped Vera twice in the first round, but was unable to get the tricky vet out of their as he he had to be content with a decision victory. The scores were 78-70 , 79-69 x2.