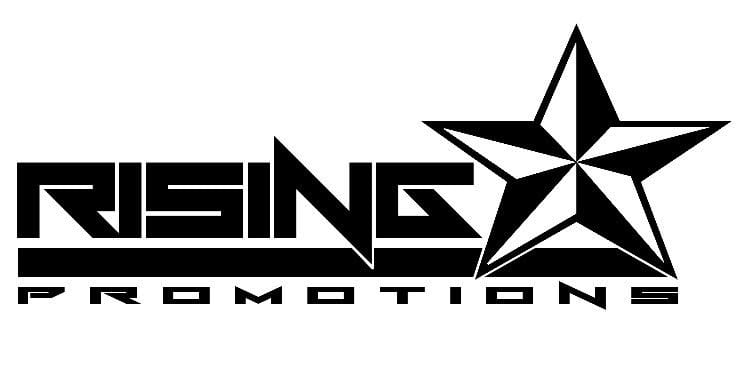 ATLANTIC CITY, NJ (July 13, 2016)–TOMORROW!! at Brighton Park in front of The Claridge Hotel, Rising Promotions will host an open workout that will showcase the featured fighters that will compete on a big night of boxing that will take place on Friday, July 22nd at The Claridge

The workout will begin at 4 PM and is open to the public.

Scheduled to appear at the workout will be Anthony “Juice” Young (12-2, 5 KOs) of Atlantic City; Thomas “Cornflake” LaManna (20-1, 8 KO’s), heavyweight Dan Pasciolla (7-1-1); lightweight Marvin Johnson (0-0-1); pro debuting bantamweight Dallas Holden  plus others that will appear on the card.

Also the The Claridge Hotel’s Jazz in the park series start at 7pm right after media workout.

Also present at the workout will be newly crowned WBA Super Featherweight champion Jason Sosa.  Sosa will take pictures and sign autographs for fans who come to the workout.

On Friday night, July 22nd, welterweight, Anthony “Juice” Young will headline a great night of boxing against Eduardo Flores in a scheduled 8-round welterweight bout at The Claridge Hotel in Atlantic City.

In a six round heavyweight bout, Tri-State Heavyweight champion Dan Pasciolla (7-1-1) of Brick, NJ will battle Dante Selby (2-1-1) of Philadelphia, PA in a rematch.

Marvin Johnson (0-0-1) of Millville, NJ will take on Lamont White (0-1) of Washington, DC in a lightweight bout scheduled for four-rounds.

Pro debuting bantamweight’s Kevin Asmat of North Bergen, NJ and Dallas Holden of Atlantic City will collide in a four round bout.

Heavyweight Jennings returns as headliner on ESPN on Saturday

Meiirim Nursultanov wants the best from himself climbing the ranks